Titan was not only responsible for power distribution, but also installed the entire Low Voltage system including sound, fire alarm, security, and telecommunications. Due to IHG’s firm completion date, this was a fast-track project and Titan finished its total Scope of Work on time.

Stevens Construction Corp. was the general contractor for the project with architectural services provided by Architectural Design Consultants. 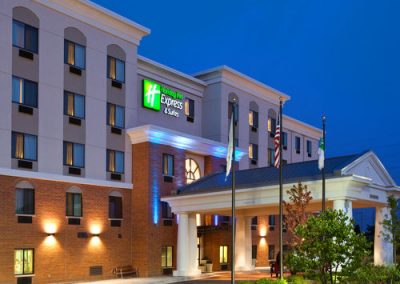 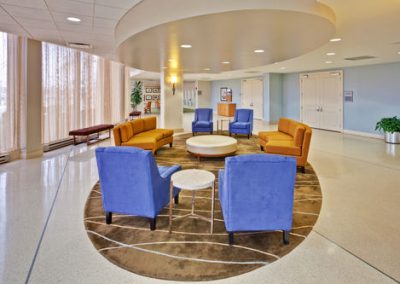