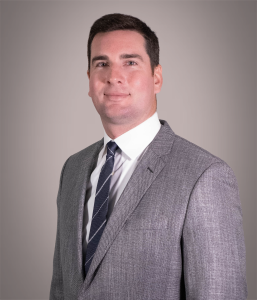 Eric has been with Titan Electric since 2006. He started with Titan Electric as an assistant project manager. During his career, he had worked his way to become a Division Manager, Vice President of the Tenant Division, and then moving to his current role as President. He has worked on such jobs as Skadden Arps, Baker McKenzie, American Medical Association, PWC, Polsinelli, DLA Piper, US Cellular, Reed Smith, Charles River Associates.

In his current role as President, he oversees the day to day operations of the Itasca office. He is also involved with several organizations in the greater Chicago area.