Titan Electric was a member of the construction team that completed the new LEED Silver Certified corporate headquarters building for Calamos Investments in Naperville, IL.

The design concept for the lighting enhances the building’s elegance. The appearance of the building after dark, and its energy consumption, were of special consideration to the successful design of the building.

The building also includes a 3,000-square-foot data center, a network operating center with web-based control over all building and data systems and natural gas generators capable of independently powering the entire facility. A 12” raised floor system for data, tempered air, and utility services distribution is used along with demountable partitions and workstations for easy, long term flexibility. 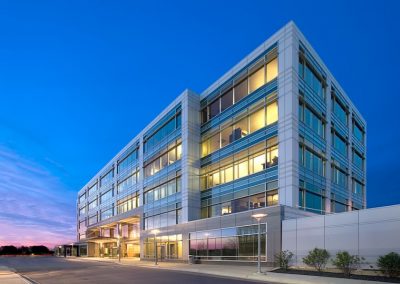 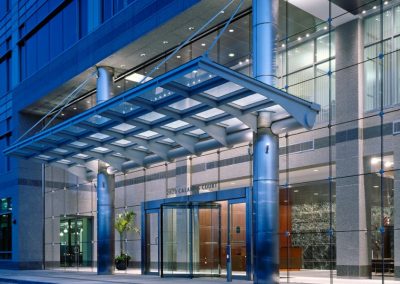 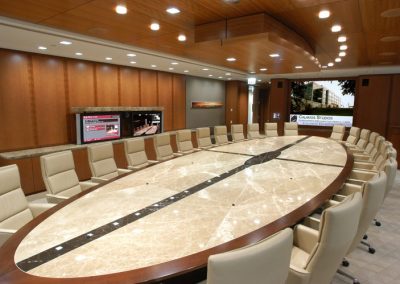