The Center was also awarded the 2010 Industrial Build-To-Suit of the year from the National Association of Industrial and Office Properties (NAIOP) Chicago Chapter.

Titan Electric not only proved to be a complete one stop shop contractor, but also showed dedication and commitment to the customer and owner, completing the project in only four months.

Clayco was the general contractor for the project with architectural services provided by Heitman Architects, Inc. Venture One Real Estate LLC was the developer. 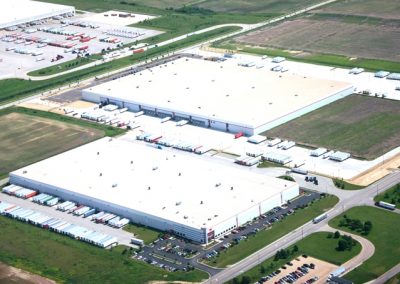 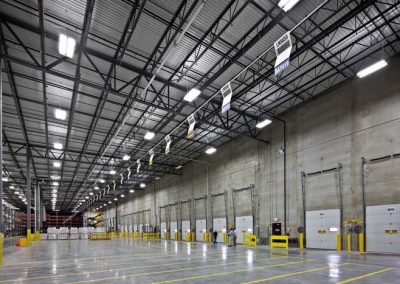 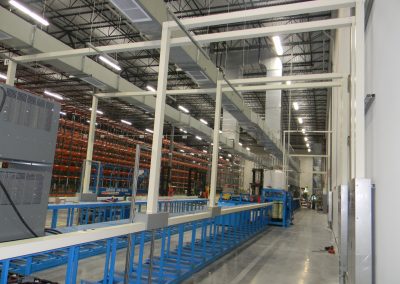